In 1992, while working as a National Director of Sales for a Silicon Valley technology company Andre’ was disheartened by the lack of other minorities in the technology field. He personally experienced and witnessed the privilege of those who had access to benefits and opportunities versus those who unfortunately did not; he found this classic case of the “Haves vs. Have Not’s” unsettling to say the least. 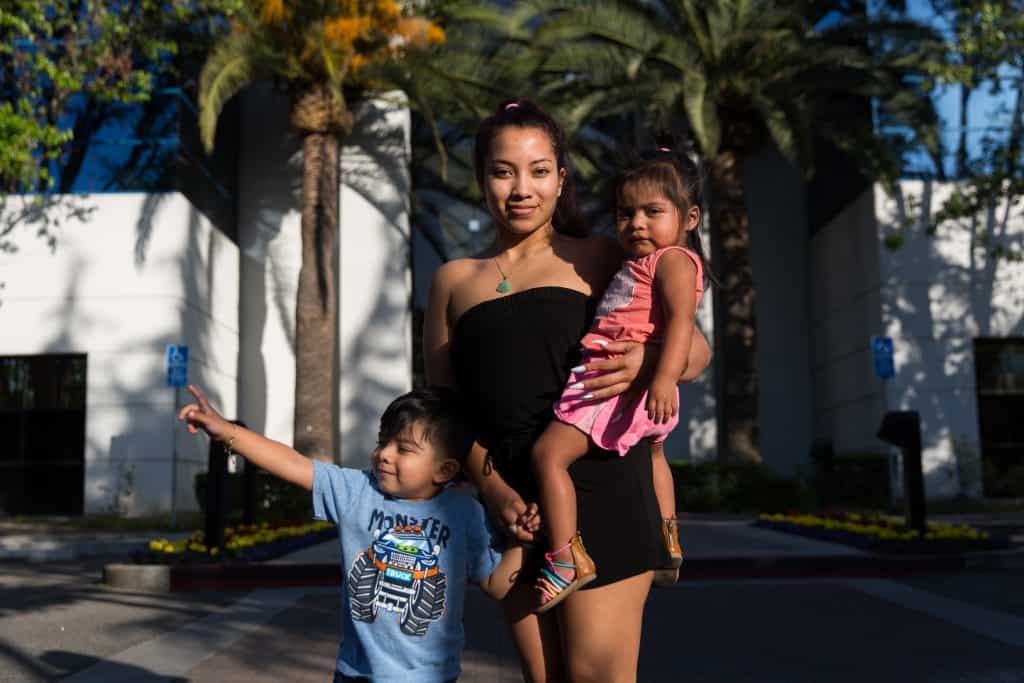 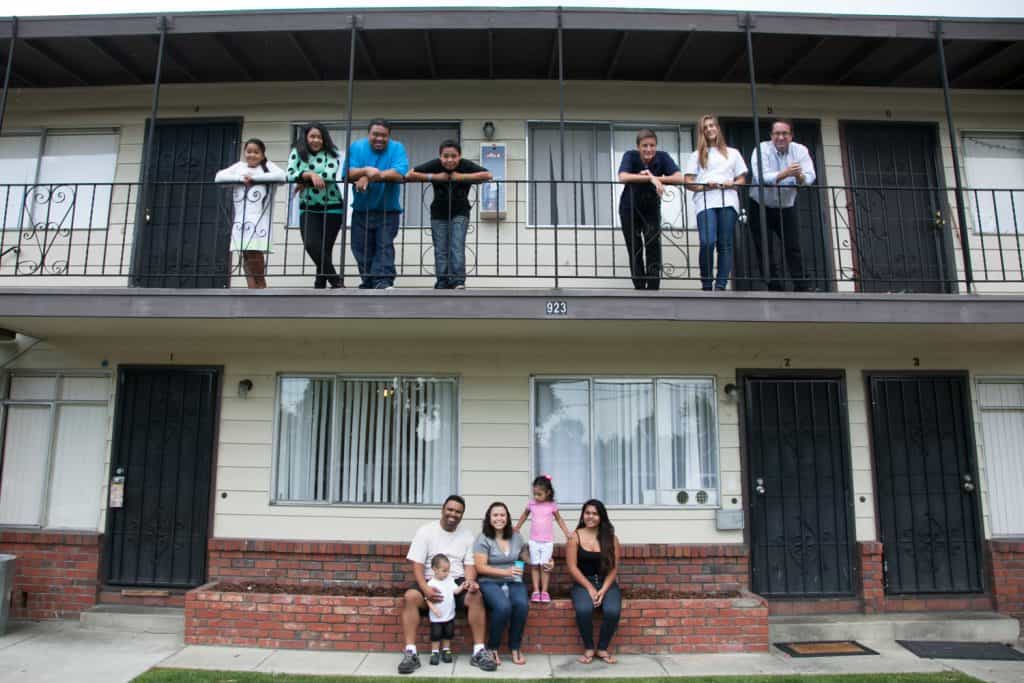 His way of creating access for those less fortunate, was to found The Unity Care Group, Inc. to develop educational and social programs designed to enrich the lives of disadvantaged underserved youth.

Over the next seven years as Andre’ continued his high tech career holding several executive level positions, Unity Care began to flourish and expand its core services. “I found myself working at my career job during the day, but in the evening and weekends spending time with the youth in Unity Care”. This path eventually created a moral and spiritual dilemma as he found himself desiring to do more.

Ultimately, in 1999 he made a life changing transformation – he hung up his high tech hat and began his daily journey at Unity Care where he has worked vigorously to expand the impact across California with a keen focus on reducing the over representation of Children of Color in the Child Welfare and Juvenile Justice Systems. 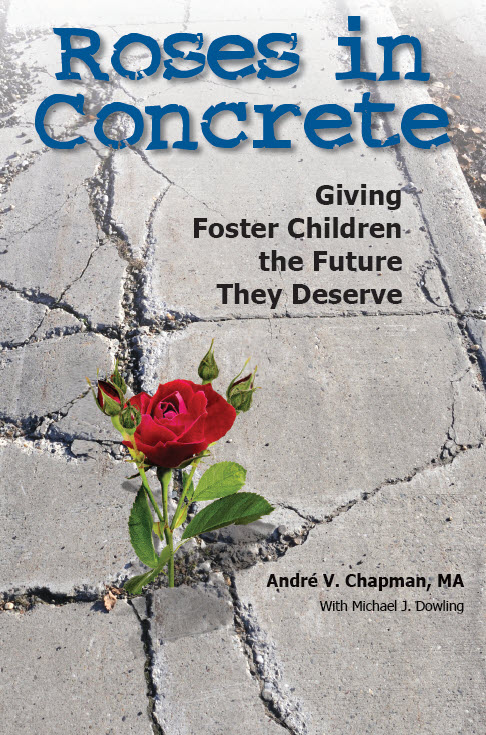